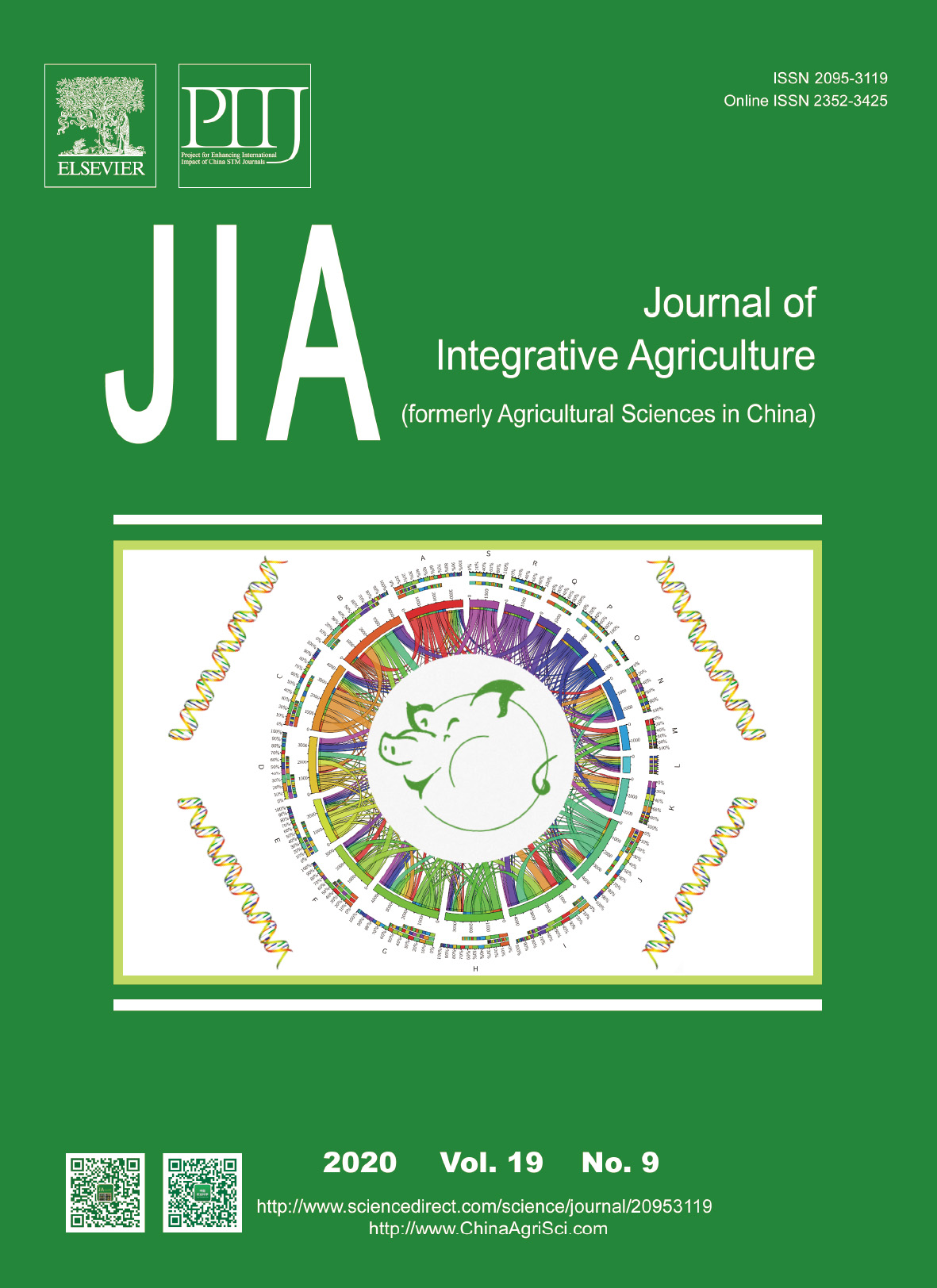 As the leading source of meat around the world, pig is a favorable model to study the molecular mechanisms for skeletal muscle growth and development. The accomplishment of pig reference genome provided us novel insights into livestock production traits and genomics. The development of multi-omics makes it possible to understand myogenesis mechanisms comprehensively in the post-genome era. Numerous studies revealed that enhancers, a kind of non-coding sequence in the genome, play key roles in transcriptional regulation. We overviewed enhancers’ functions in skeletal muscle development and prospected the future orientation of scientific research in farm animals’ genetics and molecular breeding. A profound overview of enhancer functions along with abundant databases and accurate classification was displayed. We prospected the promising future envision of eRNA in regulating skeletal muscle development. It not only provides new ideas in production traits improvement for future farm animal breeding, but also would be helpful for model research of embryonic development, disease treatment, organ transplantation, personality mood and intent emotion detection in the life science. Learning a good knowledge of the untold story between enhancers and skeletal muscles may promote the study for agriculture and biotechnology to a new great level. The photo was provided by Prof. TANG Zhonglin from Agricultural Genomics Institute at Shenzhen, Chinese Academy of Agricultural Sciences. See pages 2137–2149 for more details. 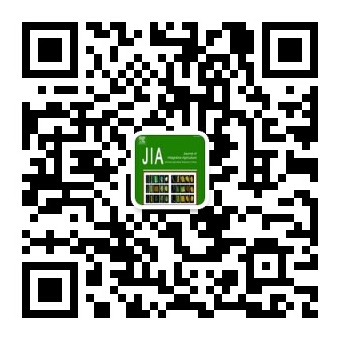 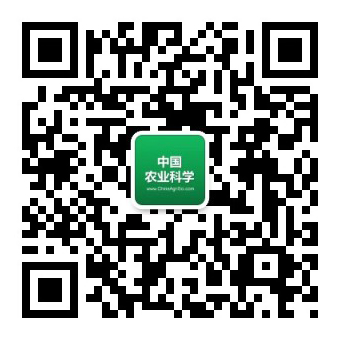